The ABC Islands of the Caribbean

If you have never heard of the ABC Islands, they are Aruba, Bonaire and Curacao in the Caribbean Sea not far off the north coast of Venezuela. They have a connection to the Netherlands with Aruba and Curacao being constituent countries of the Kingdom of the Netherlands and little Bonaire is part of the Kingdom itself. Though their closeness in geography and common history would seem they are all similar, there are subtle differences that may factor in your choice of one over another for a vacation destination.

Here’s a quick look at all three islands.

The largest of the three islands at seventy-four square miles (population over 112, 000), Aruba has a more desert-like landscape versus a tropical one.  Be prepared for cactus, the diva diva tree, and  lots of lizards! Oranjestad is the capital.

Don’t let the dry climate and lack of a tropical atmosphere turn you off  if you have never been to this beautiful island. If sunning on golden or white sand beaches is your aim or diving on wrecks is your water sport of choice, this place is for you. Aruba offers a wide variety of beaches and the best wreck diving in the Caribbean. Add to that luxurious resorts and legal gambling. The legal age for gambling and liquor consumption is 18 so there are many clubs and casinos. In Aruba  you are spoiled for choice of things to do day and night! Because of the cooling trade winds, kite surfing and windsurfing are also popular. And if you are not into water sports, you can always hike or horse back ride. There are trails, caves and pools in the Arikok National Park which encompasses 20% of the island’s land mass.

Aruba can be expensive and caters to luxury tourism so visit in the off-season April through August if budget is an issue. You will also miss the hottest month (September) and the wettest (November) this way. Aruba rarely has any tropical storms so you don’t have to plan around the hurricane season.

Renting a vehicle to get around is not a necessity due to the island’s size and good bus system but if you do, driving is on the right so you do not have to adapt your driving habits. You can also pay for goods in USD though the florin the is the official currency. English is spoken but the native language is Papiamento, a mishmash of several languages including Dutch, Spanish, Creole, etc. The native population is well-off comparatively to many of the other Caribbean islands so there is less worry about your everyday safety. And you can even drink the tap water!

Some spots to visit are the Ariko National Park with the Quadiriki and Fontein Caves, the Cailfornia Lighthouse a famous landmark named after a nearby shipwreck, Palm Beach or Eagle Beach (lots to do besides the beach), and Flamingo Beach famous for its flamingos. (Note: This beach is on a  private island and owned by Renaissance Aruba so if you are not staying there, it is pricey to get access and access is limited.)

Whether is it a day visit from a cruise ship or an extended vacation at a resort, Aruba is a happy, busy vacation destination.

Bonaire is the smallest of the three islands and has a tiny population of only nineteen thousand. Its capital is Kralendijk. It has two major parks: the Bonaire National Marine Park just off its coast, and the Washington Stagbaai National Park on land. The marine park is the oldest marine reserve in the world. Like Aruba, Bonaire has a dry climate.

Here  tourism is not as developed as in Aruba so this island is where you would come to escape from crowds and all the tourist-oriented activity. There are not the “big name” resorts but the dining is great and the people friendly. The official currency is the USD. Even though this is an island and you would expect a plethora of beaches, many are are uncomfortable underfoot due to the lrge pieces of shell and coral. You can still find great sunning beaches, but they are not the endless stretches found on the other two islands. Snorkeling is the draw here with the offshore reef and abundance of sea life.

You can visit Bonaire on a cruise or fly in but this island does not have the continuous flights you would find on the other islands.

Curacao is like Aruba being a constituent country of the Kingdom of the Netherlands (as is also St. Maarten) but where Aruba is your quintessential resort destination, Curacao is more like a slice of the old country in the Caribbean. The buildings in its capital of Willemstad look like something straight out of Amsterdam except for one thing – they make this capital the most colorful in the Caribbean with a rainbow of hues.

The official currency here is the guilder but don’t worry, the USD is widely accepted. English is spoken too as well as Spanish, Dutch and Papiamento. Like Aruba, this island is safer for tourists than most Caribbean islands and for the same reason.

Curacao is a great place to vacation for its beaches, water sports, golfing, hiking, and biking. Two places worth visiting are the Klein Knip Beach and the Old Market. Be sure to try the local fare at the market stalls or shop for a chichi doll souvenir. Chichi is the name for a voluptuous Curacao island woman and means big sister, grandmother, mother or some other woman you might turn to for advice. The dolls are the relatively recent inspiration of a German immigrant to the island but have been adopted as the souvenir of choice.

Because the climate is dry like the other two islands, not much can be grown here as food crops. When the Spaniards tried to grow oranges, the results were not what was expected, and the fruit was turned into a tasty liqueur – Curacao – which we enjoy in many mixed drinks.

Whichever island you chose as your vacation destination be sure to follow the guidance of your travel professional from Cruise Holidays of Marlboro. Because these islands range from the lively, tourist-oriented sunspot of Aruba to the quiet island of escape you find in Bonaire, it is important to match your expectations with the island. 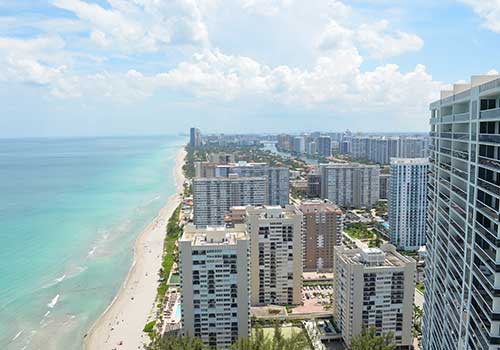 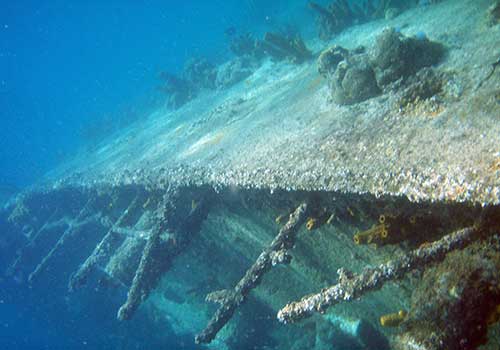 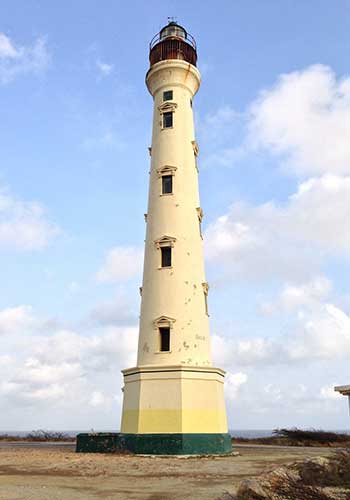 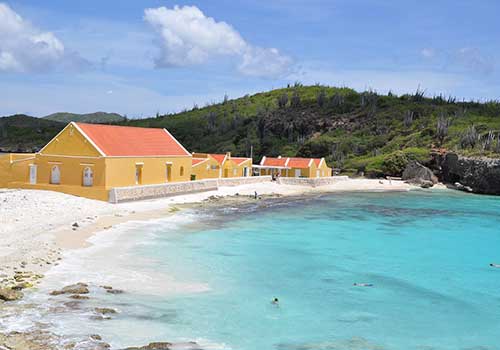 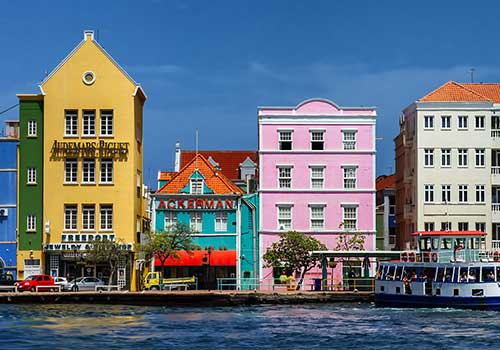