The Sweet Island of St. Kitts

Years ago, the sugar used to sweeten your coffee, tea and baked goods could very well have come from the Caribbean, and specifically from a small volcanic island in the Leeward Islands called St.Kitts. Nowadays St Kitts with its capital town, Basseterre, is part of the fed 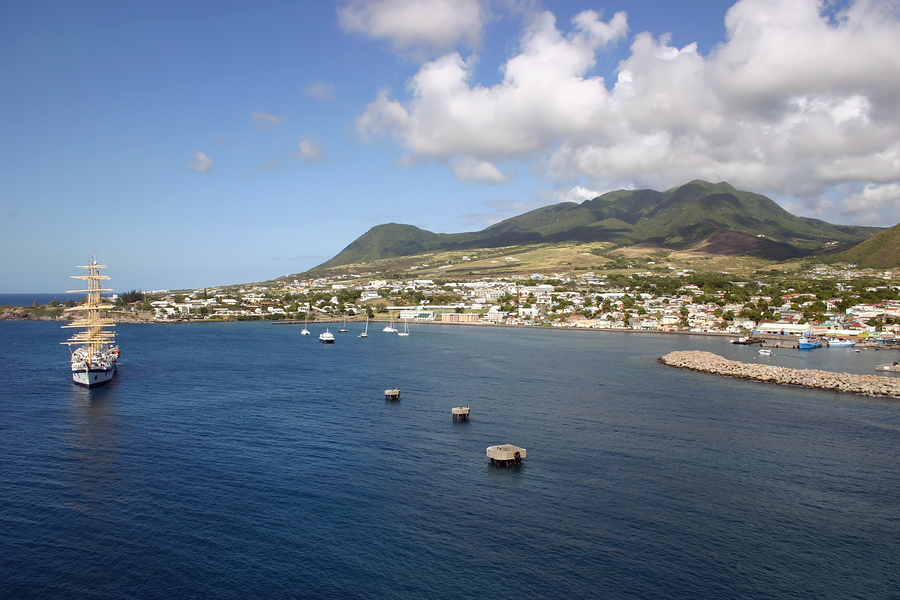 erated country of St. Kitts and Nevis, Nevis being another island close by. And this island now “imports” tourists rather than exporting sugar.

North American tourists appreciate the convenience of the official English language, the non crowded beaches and attractions, the history, and the country’s attention to the ecology. Fully one quarter of the island is devoted to national parklands with an ever increasing footage of rainforest. Off the island are huge beds of coral and many new and relatively unexplored diving sites. As an active visitor, one has hiking, horseback riding, swimming, diving and zip lining to look forward to. 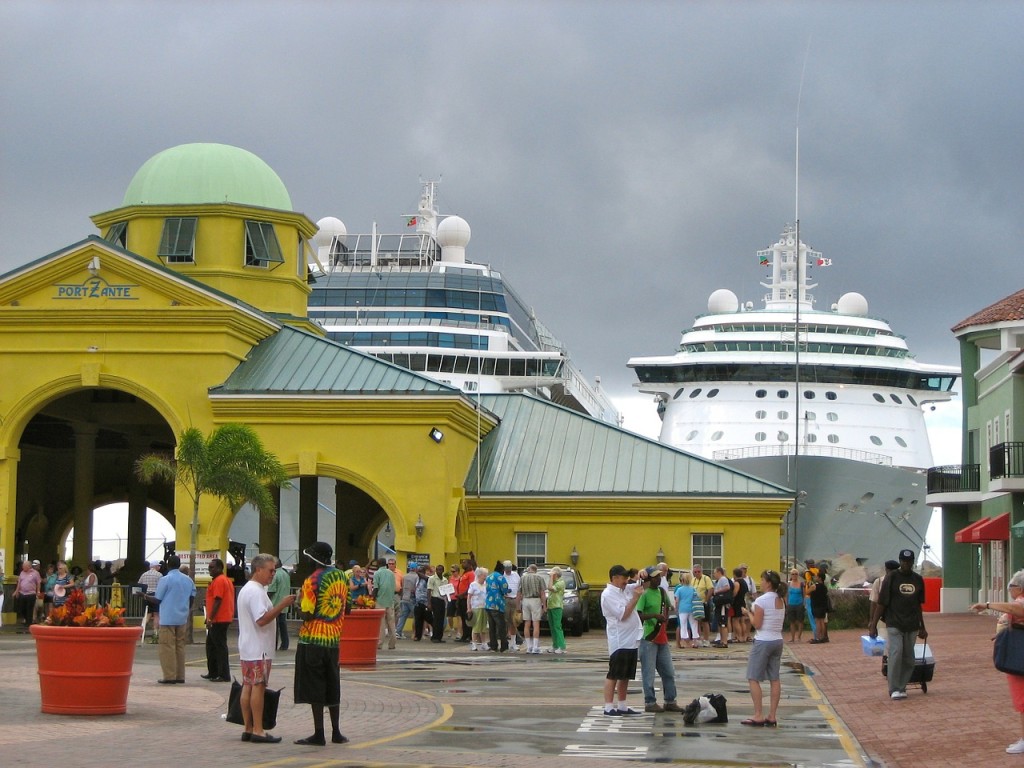 If one wishes to explore the history of the island there are two attractions of note: the Brimstone Hill Fortress and the St.Kitts Scenic Railway, and both are linked to its sugar cane past.

Though “discovered” by Christopher Columbus in 1493, this small island of less than 70 square miles, was first permanently colonized in 1623 by the English , followed two years later by the French, both parties looking to capitalize on the fertile volcanic soil by growing tobacco and sugar cane. These two nationalities banded together to eliminate all the native population, and were themselves in danger when the Spanish captured the island in 1629. As any historian of European history knows, the fortunes of the island then followed the see-saw of outcomes of these three European powers as they fought, made peace, and swapped land in treaties during the next few hundred years. England finally won out in 1783. One of the outcomes of this fighting was the Brimstone Hill Fortress, now a national park and UNESCO World Heritage site. This fort gave St.Kitts the nickname of the Gibraltar of the West Indies as it lies strategically between the Atlantic and the Caribbean Sea. Standing between the long silent cannons and looking down 750 feet from the top of the hill onto the blue waters of the ocean and across the infinite horizons broken by distant islands, a visitor can immediately see why. 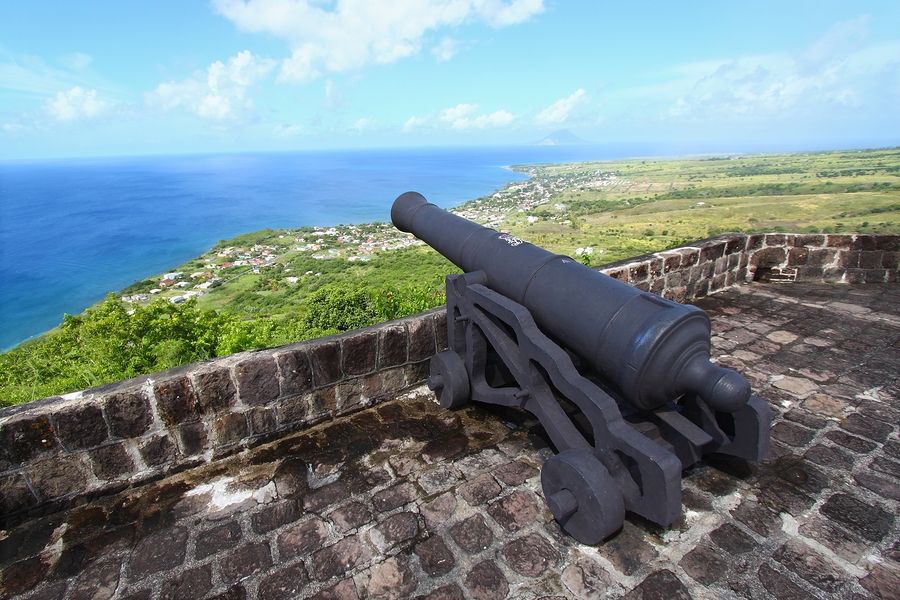 The days of tobacco and sugar cane have now gone, tobacco back in the early days when competition from United States shifted all emphasis onto sugar cane production, and then this industry finally petered out itself, all production ceasing in 2005. But while it was in its heyday, sugar cane determined the future culture of the island. Slaves were brought from Africa to work in the fields and mills until their Emancipation in 1834, and it is their culture, not the European ones, which is predominant today. The Scenic Railway travels the island on the narrow gauge rails that the sugar cane once took from the fields to market. Riding the “sugar train” – touted as the last railway of the West Indies – gives the passenger an excellent view of this beautiful island, as yet unspoiled by tourism and development, from its large windows or upper observation deck. Life is still sweet on the island of St.Kitts.

How’s this for a beautiful beach?

Article originally appeared in The Travel Bucket .
Photos courtesy of pixabay.com and bigstock.com