Copenhagen, Happiest City in the World

Copenhagen, Happiest City in the World

If you are taking a Baltic cruise or tour, chances are you will be visiting the so-called “happiest city in the world”, Copenhagen. Situated on two tiny islands, Zealand and Amager, Copenhagen is both the capital city and most populous city in Denmark with well over a half million citizens in the city proper alone. It’s a hop, skip and jump to Malmö, Sweden from nearby with the Oresund Bridge/Tunnel finished in 2000. This is the longest rail and motor bridge in Europe so you might want to cross it or at least take a photo..

Arriving by plane? The airport is less then thirty minutes to downtown. You don’t need to rent a vehicle as the city is flat, and compact so you can walk or bike from your hotel to most activities if you want to blend in like a local. The transport system is also great with buses and subways.* Because the city is built on islands there are many canals and waterways. Be sure to take a cruise tour to acquaint yourself with the “lay of the land” – and where all the attractions are from your hotel. Visit anytime of the year but the weather is best from April to September as it can be rather cold and dark during the winter season. 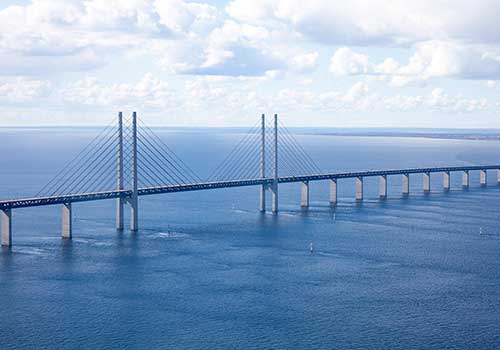 Cruise the waterways to tour the city (Image: Pixabay)

The Danish are reserved with outsiders but you will find that most of them speak English as a second language taught in school. Ensure you have kroner in your pocketbook: euros and US dollars are accepted but you may not get a great exchange rate on them. Or pay by credit card when you can. Travelling to shop may not be your idea of a vacation but if you are seeking some bargains or souvenirs, be sure to go to Strøget, the shopping area in the City center. 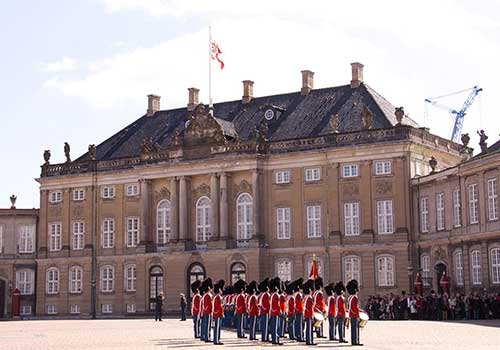 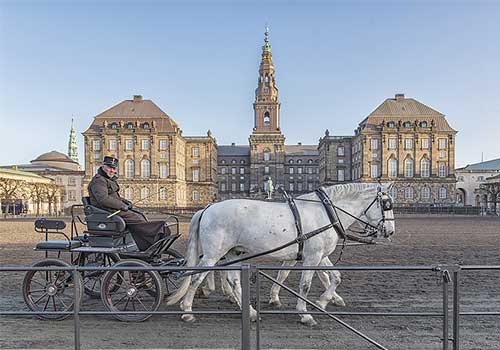 Here’s a few things you can do in Copenhagen:

*Buy a Copenhagen Card starting at 60€ on line before you go and enjoy free bus, subway and admission to 89 attractions around the city. They start at a day pass and are available up to 120 hours (5 days). 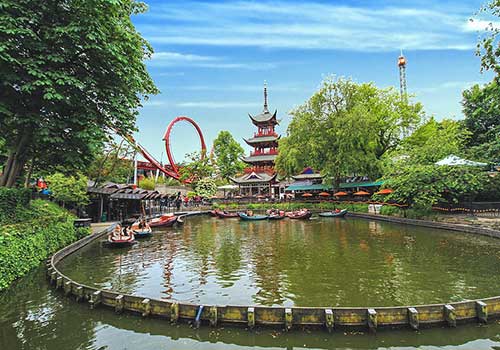 Whether you are touring (guided or custom), or visiting for a day off a cruise ship, there are attractions to suit every interest. One attraction you should not miss: take a photo or selfie with the Little Mermaid, the Edvard Eriksen statue from the fairy tale of the same name by Han Christian Anderson who was born in Copenhagen. You’ll find it at waterfront on the Langelinie Promenade. With its colourful buildings, many palaces, and old world charm, the city is a fairy tale setting in itself.

Contact your travel expert to guide you through this Danish city. 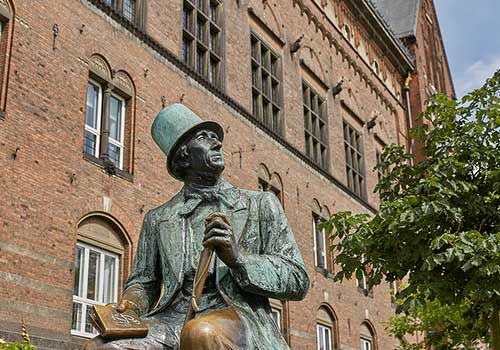 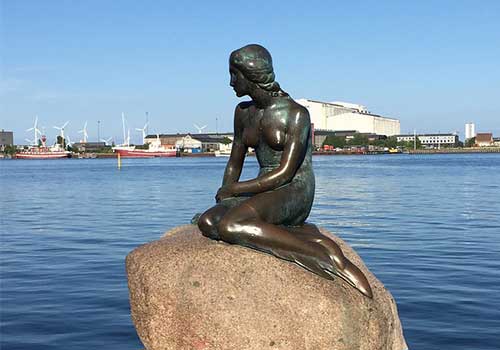 This image coutesy of Pixabay. Feature image of the Copenhagen waterfront with its colourful buildings and many ships courtesy of Bigstock. You can also read about another Baltic city, Stockholm in Sweden, here.
Article first appeared on Real Travel Experts.